Slow Fish. More than a simple concept, it’s a way of life.

At Spearfishing Today, we strongly believe in contributing to the sustainability of our seas, our environment, of our planet.

For some time, we have been practicing what we preach in terms of ensuring that what we catch goes from sea to table.

While spearfishing is a sport, and there are those who spite common sense, regulations, and best practices just to get the biggest fish, when practiced right it is also the most sustainable form of fishing.

However, we want to go further with the concept and have been intrigued by the idea of Slow Fish.

From Slow Food to Slow Fish

To understand what slow fish is — or better yet where it is going as a budding movement without clear definitions — we have to look at the slow food movement.

Put simply, slow food is the exact opposite of fast food.

Rather than being mass produced, commercially sourced from the big chains, and made ready to serve using all kinds of chemicals and preservatives, slow food goes back to the basics.

Instead, slow food is about home-cooked type meals, locally sourced products purchased through fair trade, taking the time to make things right, fresh, and with the attention to detail we deserve. 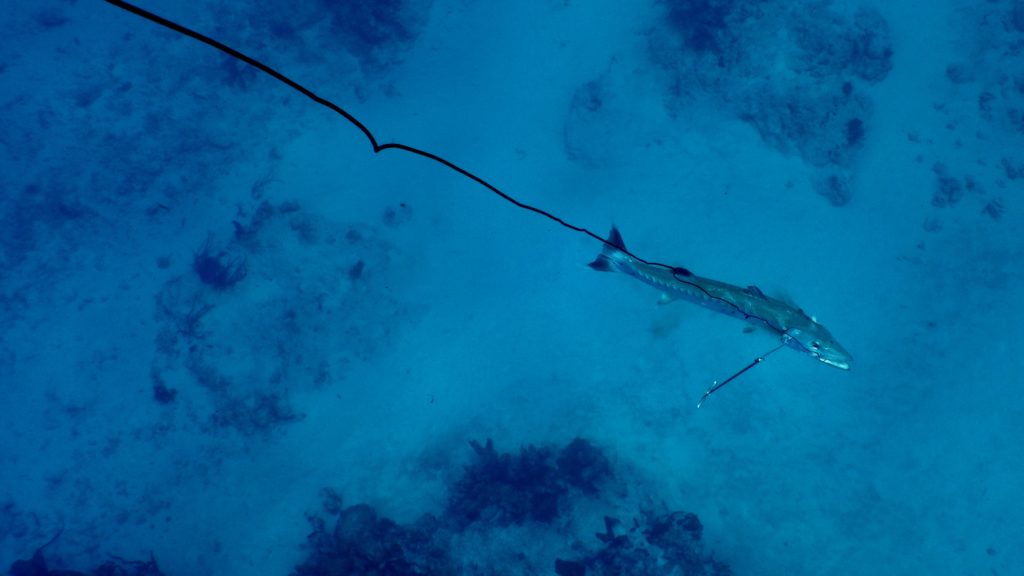 In fact, the slow food movement dates back to 1986, when McDonald’s tried to open doors on the Spanish Steps in Rome.

People gathered to protest, replacing signs with traditional Italian cuisine. It was the birth of the Slow Food movement which is now active around the globe.

One of the main concepts of the slow food movement involves the term eco-gastronomy.

Of course, eco refers to the environment and the respect and awareness that it deserves, particularly in terms of sustainable agricultural practices, an economy based on fair trade, and people’s access to healthy food. 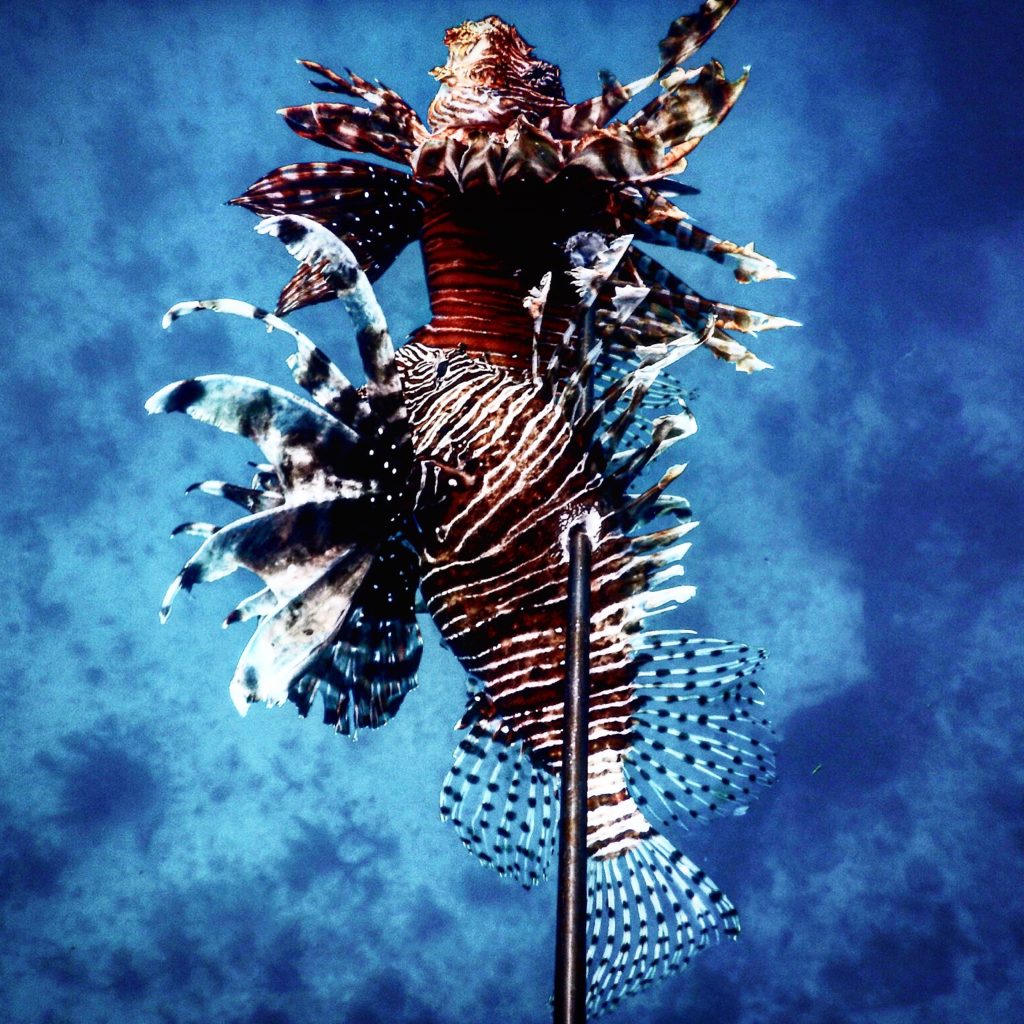 As you can imagine, the concept of slow fish is much the same thing applied to the ocean and fishing practices.

Of course, the idea of slow fish itself has been a part of the slow food movement from the beginning. However, it’s just more recently that it is starting to take a life and identity of its own due to the need to protect the oceans and the marine life that inhabits them.

Concretely, the Slow Fish movement believes it is up to us not only as a collective but also as individuals to make an impact in terms of our relationship to current practices.

“With fishing, just as with agriculture, Slow Food strongly believes that every individual can contribute in his or her own small way to changing the mechanisms of a globalized food system based on the intensive exploitation of resources.”

Currently, the philosophy behind Slow Fish is based on the same principles as Slow Food: Good, Clean & Fair.

Good – Fish and seafood should be fresh and of a good quality, caught in season and only those species not under a temporary ban or in any way endangered.

Clean – Both the fish itself, as well as the practices used to obtain it, should respect the health of both nature and human beings.

Fair – Fish and seafood should be at accessible prices for consumers while also ensuring fair prices for the small cooperatives and local fishermen and women.

“Eating in “slow” style and choosing good, clean and fair fish, we can all allow ourselves to enjoy the pleasures of the table and at the same time push the market towards a responsible management of seafood resources.” 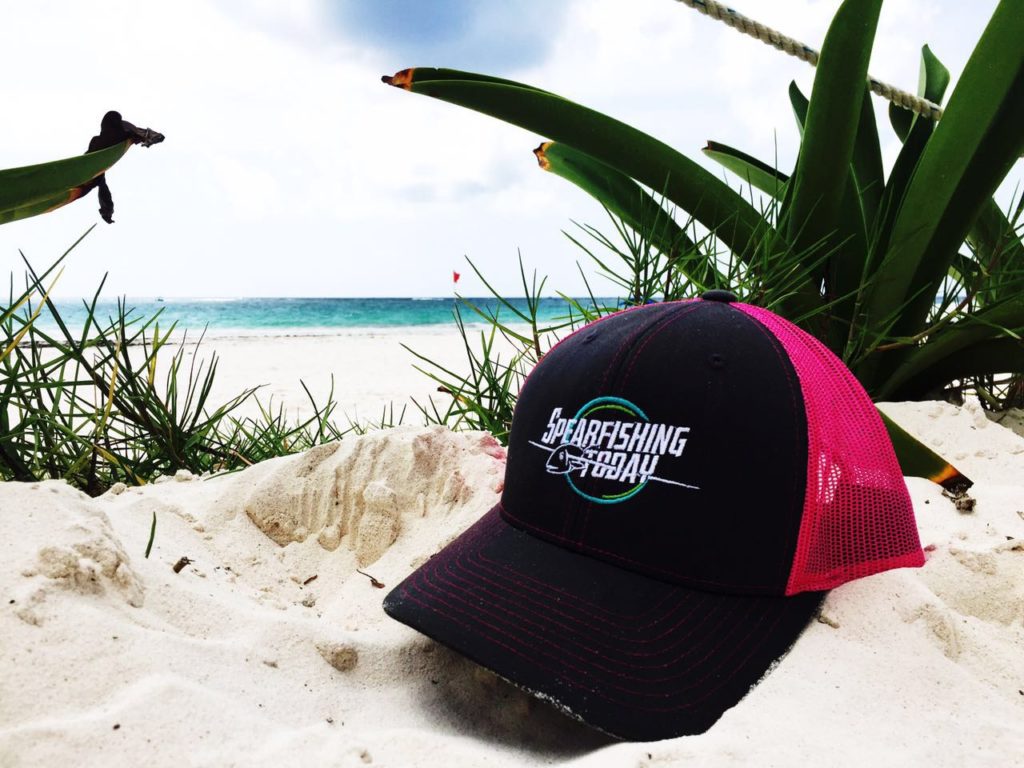 It goes hand in hand with our philosophy of being and doing more with less.

At the same time, however, this is something new for us as well.

As both human beings and a business we are in a constant state of learning, renewal, and renovation.

At Spearfishing Today it is no different.

We admit that we have not always adhered to the practices of the Slow Food movement. 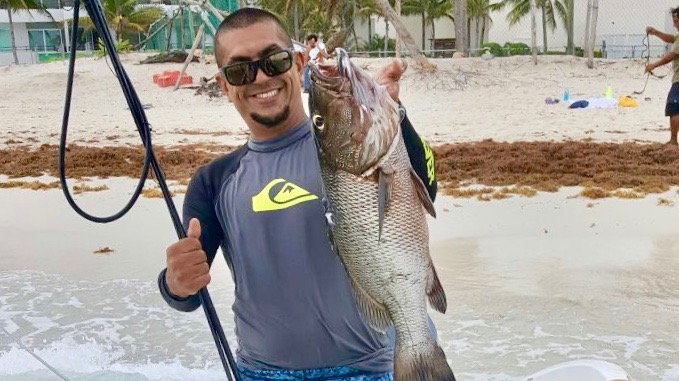 While it has been mostly out of ignorance and being uninformed, our point here is not to make ourselves out to be angels or flawless.

We simply want to learn and do more. And we will.

We want the Slow Fish philosophy to permeate every aspect of our business.

Although we’ve already started down that path years ago with the concept of “From Sea to Table”, we’re just at the beginning of our journey.

Stay tuned for more information on how we intend to incorporate the Slow Fish philosophy into our everyday operations.

In the meantime, feel free to leave us your thoughts and suggestions in the comment section below!